Freelance journalist specialising in music and the arts, based in Manchester. Passionate about uncovering artists' purpose and the utopian possibilities of dance music. Also a DJ and music producer. 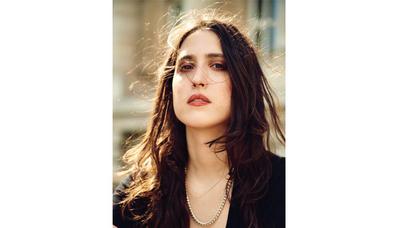 Another side to Helena Hauff

Helena Hauff had a meteoric rise to fame in 2013 when her ferocious sets of electro, techno and acid struck a chord in the UK. After a debut set at London’s Plastic People and a groundbreaking first release on UK techno pioneer Actress’ label, she has gone on to release three albums including the critically-acclaimed Qualm last year, as well as becoming one of the most in-demand DJs on the planet – all without any social media. While her tastes are often rough, aggressive and raw, Hauff’s style 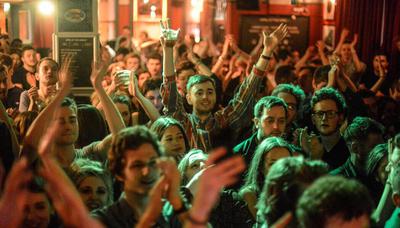 Goodbye Harley: A farewell to Sheffield’s most important venue

Leo Burrell (AKA Leroy) is our Nightlife Editor. He DJ’d and promoted club nights at the Harley from 2014 until its shock closure last month. He tells us why it was always much more than just a music venue. The Harley was its own little world. It felt like a microcosm of Sheffield banged up into one little pub. You could impress any hard-nosed music fan with the huge list of bands, DJs and artists that have performed within its walls. From Mala to Helena Hauff, Arctic Monkeys and the XX. But I 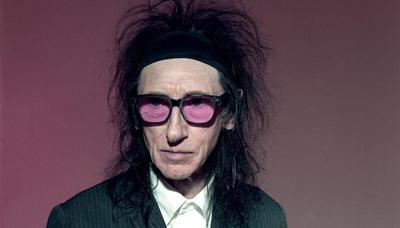 Legendary punk-poet Dr John Cooper Clarke and Hugh Cornwell of the Stranglers released their covers album, This Time It’s Personal, back in October of this year. The duo are now about to embark on a UK tour, hitting Sheffield’s Leadmill on December 8th. We caught up with John during his busy rehearsal schedule to talk crooning, poetry and the digital age… Hey John! Do you have any past experiences at The Leadmill? Yeah I played there many, many, many, many years ago with Nico, from the Velve 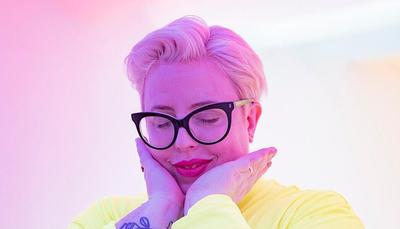 Black Madonna: "The world is crazy; it feels like it’s on fire at the moment."

Until 2016, The Black Madonna was just a Catholic medieval icon: depictions of Mother Mary that had become black through centuries of paint degradation. Now it’s a household name, and Marea Stamper is one of the most famous and influential DJs in the world. Her humble beginnings in Kentucky, USA, have given her the confidence to make her sets and We Still Believe parties some of the most ambitious around. But this s 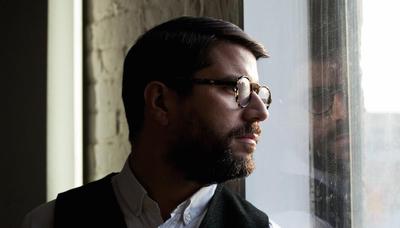 The Album That Changed My Life: Quantic "The 5th Exotic"

Each month we get one of our writers to tell us about their “that” album. This January sees our Nightlife Editor, Leo Burrell take on Quantic’s astounding 2001 debut album, “The 5th Exotic”. As a youngster raised in Kent by a classical musician turned vicar and a music therapist, I wasn’t exposed to much electronic music. My parent’s record collection consisted of several hundred classical LPs, an Oscar Peterson LP, Sgt. Pepper’s and The 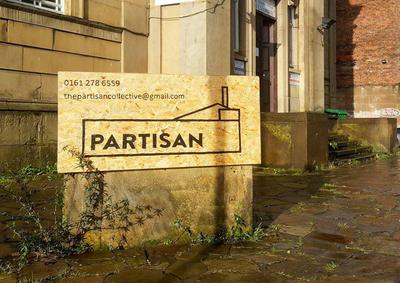 "A thoroughly impassioned project" Shut but not forgotten - here's why we miss... Partisan Collective

In this challenging time it’s easy to forget our normal lives, the places we used to go and the things we loved doing. We thought it was time to reminisce over and support the venues that will no doubt be struggling in the face of the COVID-19 crisis, by writing them love letters. With the aim of staying sane in the present, we’ll delve into our past experiences at Manchester’s finest clubs, creating hope for the future by making sure they’re still there when we come out the other side of this c 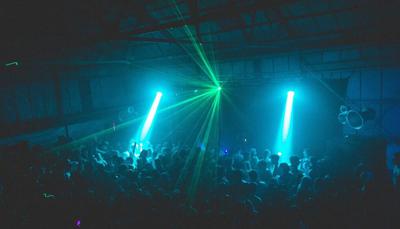 It’s been quite the tumultuous year for Sheffield venues this year. With much-loved spaces such as The Night Kitchen and Theatre Delicatessen both announcing the closure of their premises at similar times, there was a justifiable fear for the future of alternative spaces in the city. But now we have hope. After a momentous opening Freshers Week event on Friday September 22nd courtesy of Pretty Pretty Good, new venue Southbank Warehouse is officially open, ready and raring to go. We headed down 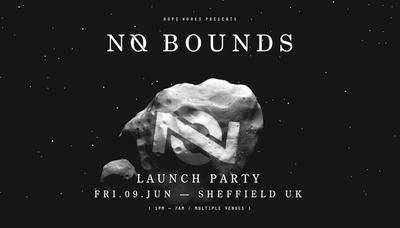 Hope Works’ brand new festival No Bounds launches on June 9th. A whole 18 hours of art, music and technology workshops with the likes of Nina Kraviz and Helena Hauff headlining two simultaneous night raves, the extravaganza is a one of a kind event for Sheffield – and the UK – and a must see for all technophiles. Our Nightlife Editor Leo Burrell caught up with HW owner Liam O’Shea (AKA Lo Shea) ahead of the launch to find out more. It’s a special time for Hope Works, with the No Bounds festival 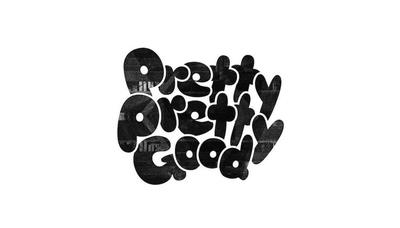 Ahead of their two massive final parties of the year, our Nightlife Editor Leo Burrell caught up with the Pretty Pretty Good boys to hear more about the unique stamp they’re making on the Steel City with highly reputable club-nights at the Harley, Hope Works and across the UK. Hey PPG, how’s it going? Dan: Hey man, we’re good cheers. Thanks for inviting us into your lair! Samir: Yo! Freddie: We’re in that in-between party haze, where we aren’t quite sure what to do with ourselves. And we 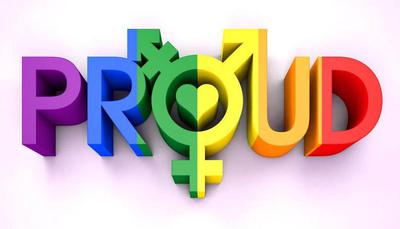 This Friday, Sheffield’s newest LGBT+ club night PROUD launches at the University of Sheffield’s Foundry. The monthly event is setting the bar high with extraordinary attention to detail in making it the safest and most inclusive place for the LGBT+ community in Sheffield and further afield. We caught up with the event organisers to find out more. We can’t wait for your launch party this Friday! Do you want to give everyone a taste of what Proud will be about? We can’t either! Proud’s ethos i
Close ✕